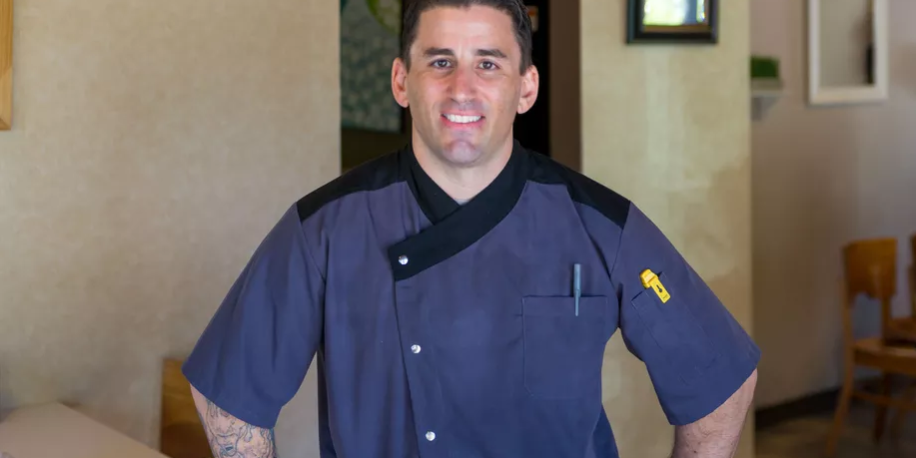 Sin City is home to a lot of restaurants and bars, but there are tons of hidden gems that the majority of Las Vegans aren’t unearthing. To help guide readers to these potential discoveries, Eater Vegas enlisted some of the city’s food players to share their recommendations for a feature dubbed Dining Confidential.

Served owner and chef Matt Meyer got his start in the Vegas food scene when he launched Matteo’s Gourmet Food Services in 2006, and later the short-lived Matteo’s Café in 2008. His Just Rollin’ food truck took of in 2012 with a menu of fusion food, which led to Matteo’s Gourmet Café in 2014 in Henderson. Now he has his breakfast and lunch restaurant Served tin Henderson, with a menu inspired by Asian, South American, and European fare as well as regional American favorites. In 2017, Served expanded its offerings, launching dinner service with steaks, seafood, and house made desserts. In addition to Served, Meyer offers catering and personal chef services in the Las Vegas valley and Southern California. Here he shares some of his favorite places to dine, particularly in Henderson.

Do you remember your first trip to Vegas? What happened that was memorable?
My first trip to Vegas was in 1999 to visit my mom, who decided to relocate from Northridge, California, to Henderson. I just remember thinking, “Wow, there are so many places to eat here…where do I start?”

What made you decide to move to Las Vegas?
When I graduated culinary school in 2003 from Le Cordon Bleu in Pasadena, I decided to move to Las Vegas, and in particular to Henderson so that I can be closer to my mother and get more exposure to the culinary world. Since then Las Vegas has exposed me and provided me with opportunities to work at various fine dining restaurants on the Strip, to more casual restaurants on the Strip and off the Strip. After working for others I decided I was ready to do my own thing, most recently with Served in 2016. I now realize that Henderson is my home, at least until I retire.

Where do you like to eat breakfast in Las Vegas?
For breakfast I like Weiss Deli. It’s a small and casual spot for breakfast. The menu has a little bit of everything and their portions are huge. You gotta try the matzoh ball soup

What about lunch?
I love Joey’s NY Pizza. It took me a while to find a pizza place worth going to and since I’ve found Joey’s I find myself frequenting their establishment often. The Sicilian pizza right out of the oven is to die for.

If you’re going out for dinner, which restaurants do you like to frequent? What makes them special? Any dishes you can recommend?

I’ve been going to Thai House since they practically opened. I’ve seen them evolve and they just get better and better. It’s a family-owned business ran by the owners themselves. It can’t get any better than that. My favorite dishes are crispy pork belly with Chinese broccoli, spicy eggplant mint with ground chicken, and ground chicken chili mint.

Where do you like to dine for a special occasion?
Pasta Shop Ristorante, where my favorite dish is the saffron shrimp sautéed black squid pasta with tiger shrimp in a saffron cream sauce. It has the perfect amount of flavor and richness.

Are there any brunches in town you like to frequent?
Dim sum is my go to brunch choice. I tend to frequent Ping Pang Pong inside the Gold Coast (when I get the chance). My favorite dim sum item is the Chinese bean curd rolls stuffed with a ground pork filling, mushrooms and ginger.

Let’s say you want to hang out with your friends after work. Where do you like to go?
I like trying different Korean barbecue restaurants. Some of my favorite spots are Soyo Korean Restaurant, Magal BBQ, and Lee’s Korean BBQ Woonamjung.

• All Coverage of Served [ELV]